In 1967 the General Inspector of the local municipality of Düsseldorf Lutz Mommartz decided to make 16mm short films. At the deadline for the 4th Experimental Film Festival in Knokke/Belgium four films were ready; all four were accepted and three ran in the competition, one received a prize. Knokke and the Hamburg Film Show 1968 made Lutz Mommartz ​​popular, so popular that the audience in the cinema already applauds when his name appears in the opening credits.

From an interview of 1968 and from a lecture by Lutz Mommartz 1969 on the German Radio (Hessischer Rundfunk) about "Art is dead, long live art" 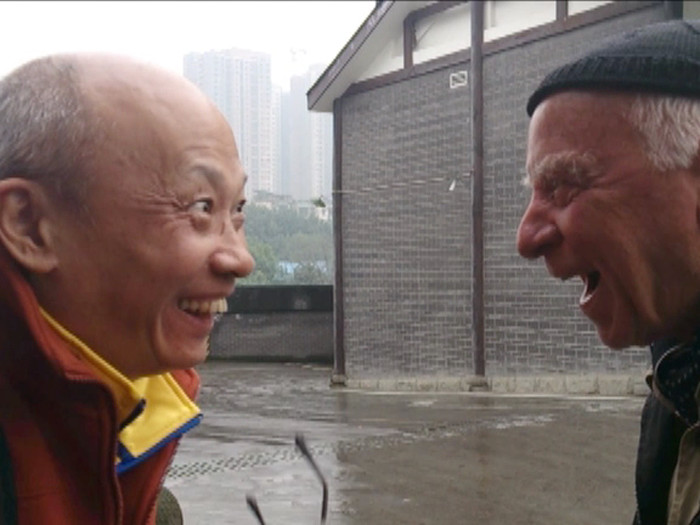 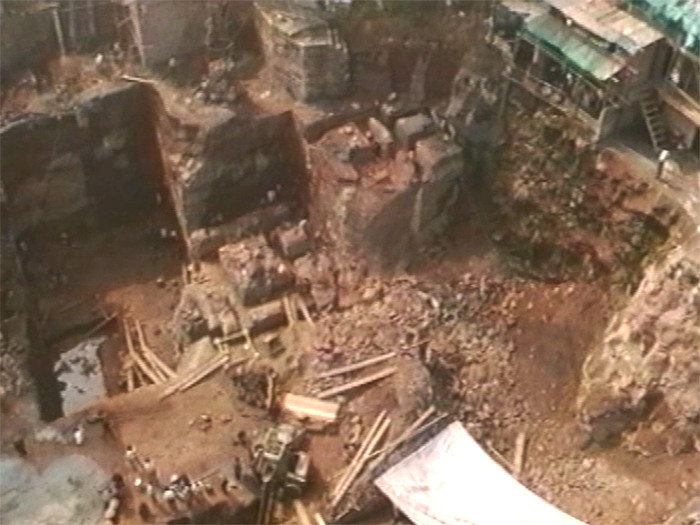 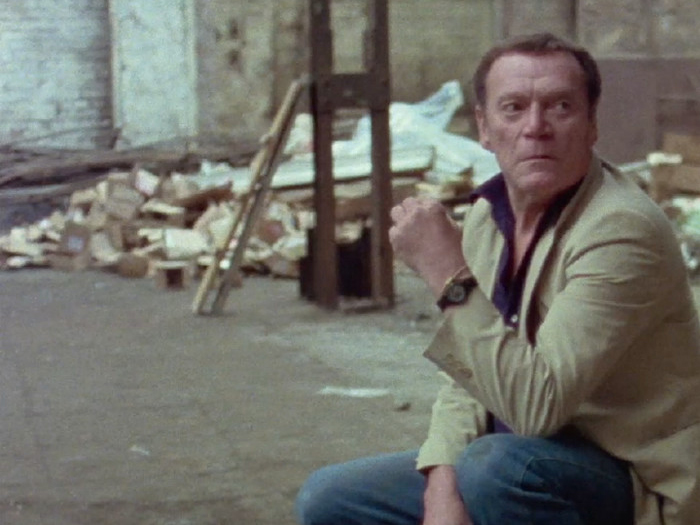 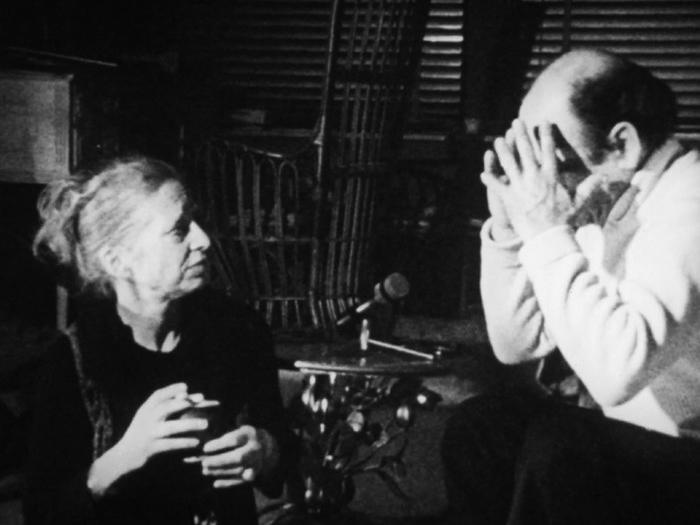 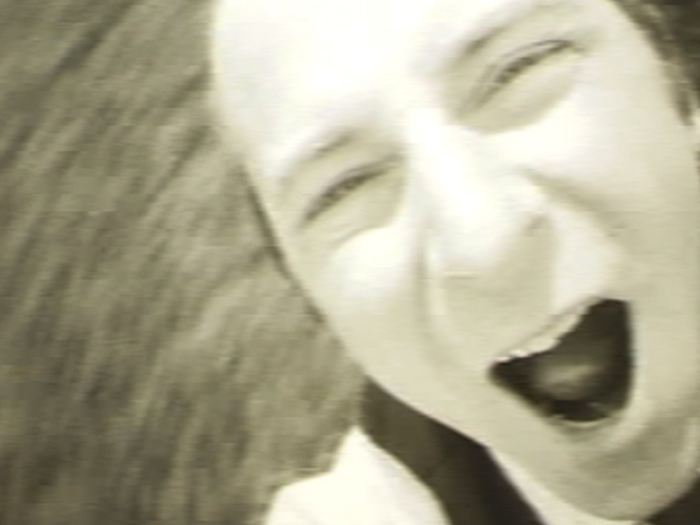 The films of Lutz Mommartz are each based on a single idea; the effect then is more sustainable, says Lutz Mommartz. These ideas are often brilliant, sharp and provocative, but just as often they lose lot of their radicalism during the realization. Although Lutz Mommartz a very conscious Filmmaker, his films convey ostensibly the image of a naive author. Lutz Mommartz manages to combine both features in his films. He knows about his enormous naive playfulness, but bringing it under rational control, he uses it consciously. Because he wants to achieve an effect with each films. Film should be a trigger that activates the audience. Allthough film currently could provide only general climate conditions or lead to climate improvements, but it cuold not lead to direct political action. The combination of aesthetics and politics rational appears to him out of place; the commitment would get lost in the art.
Lutz Mommartz believes in socialism, but (you should write that!): "Chemistry is the only chance for socialism!" Because 5 % conscious people would always face 95 % inconscious. For Lutz Mommartz there is no form of government that could counteract this. The relationship between these two groups is the only tragedy that there is today. In order to make the relationship bearable Lutz Mommartz sees only one solution: Drugs.

After his success at the filmfestival at Knokke/Belgium profound and lofty interpretations of his films followed immediately on the highest level and in the most esoteric journals. Lutz Mommartz responded with the laconic statement that in fact he never had the ambition to be a filmmaker. He, born in 1934 in Erkelenz a current General Inspector of the local municipality of Düsseldorf, actually is more interested in painting. Until he realized that he could not express himself with painting. He gave it up. Even in the medium film Lutz Mommartz does not trust at all. Therefore, he tries to extend its potential.

Making movies, says Lutz Mommartz, was one of many pretexts to establish communication and to provide social work. He found this pretext relatively late and only by chance, but then he used it deliberately and consistently.

He consideres the medium film as even more suspicious, the more he is praised for his handling.

Lutz Mommartz (born 1934) made during the year 1967 a series of short films apparently of a playful nature, but with quite a theoretical back-ground and the intent to define parameters for a new cinema. His most important film was "Eisenbahn (railway)" in which one and the same film loop - a setting from the window of a moving railway train passing a landscape - was repeated 17 times. In "Selbstschüsse (self shots)" Lutz Mommartz threw the camera in the air.

Your mail is on its way!